The last week has been a busy one in the world of Women’s Football, Team GB have played four fixtures in Universiade, Caroline Charlton and ACF Torino played their final league games of the season and we have the latest from Euro 2013. 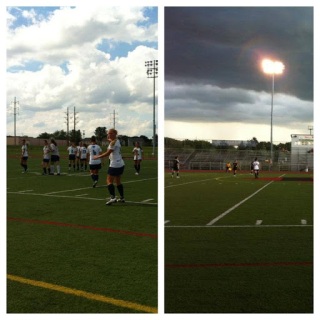 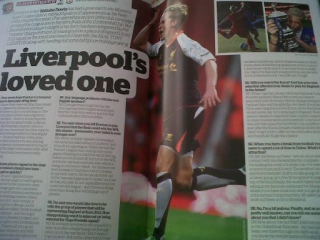