This time last week England were about to play their first Euro 2013 game vs Spain. Even with my reservations about the squad I had high hopes for this tournament and am greatly disappointed to be writing this round up in the wake of England’s elimination last night. Despite this, this week’s weekly round up does contain a couple of positive pieces so do read on! 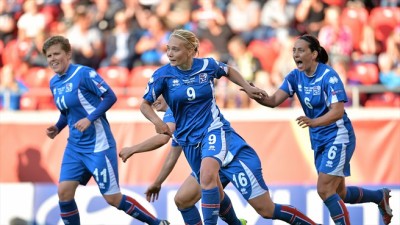 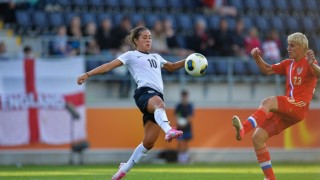 I could also verge slightly off topic and say how disappointing it was not to see Arsenal midfielder Jordan Nobbs at all during the tournament – along with others – but this is a Liverpool Ladies blog so we’ll keep that to ourselves! Best of luck to Katrin & Iceland in their QF on Sunday.
Thanks for reading this weeks round up, to end on a more upbeat note it is now only a couple of weeks until our reds will be back in FAWSL action, 16 days to be precise – not that I’m counting down or anything!
@LFCLadiesFans